Which IECC code sees the most Reschecks? 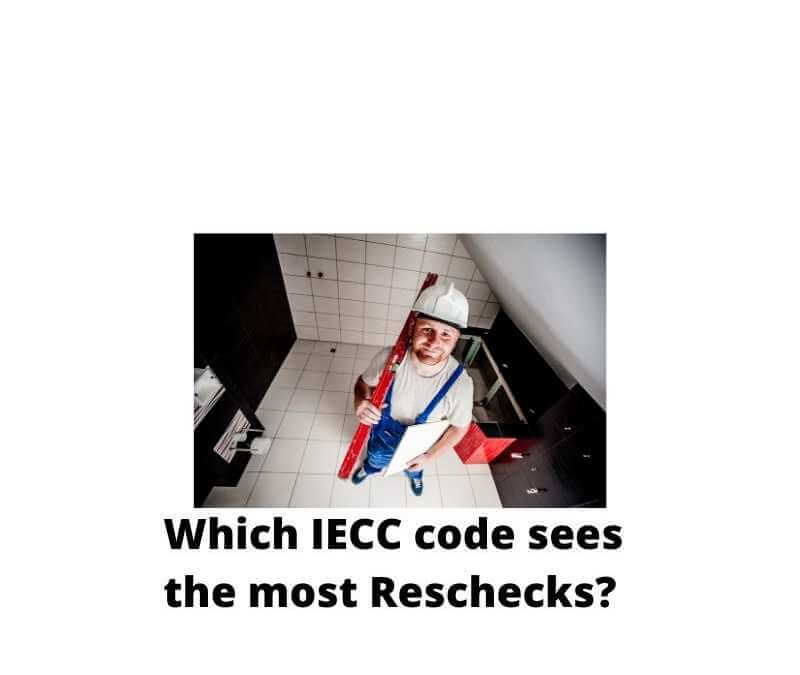 Today on the Reschexpert blog we want to discuss which codes see the most implementation in our usage of Rescheck Web and Rescheck Desktop for creating do it yourself Reschecks.

The suite of DIY Rescheck softwares includes many different codes including the following:

A question we see from beginner DIY Rescheck creators is which states and codes see the most Rescheck.  When we look at the list of IECC Energy Codes and State Specific Energy Codes we see certain codes that show up quite frequently.  A commonly used code is the IECC 2018 and IECC 2015 for creating Reschecks.  However, we cannot stop with what codes are currently being used to create Reschecks we must look forward to the IECC 2021 Energy Code as it pertains to Reschecks and begin to make assumptions on how it will be released, implemented, and adopted throughout the United States.

Mainly the most common state specific codes are from places like Puerto Rico and Vermont that put a high emphasis on building very efficient homes because of their respective climates.  These states have great state specific codes to look at and study when reviewing any project.  Sometimes we take IECC 2018 and IECC 2015 Reschecks and convert them over to Puerto Rico and Vermont just to see how a specific structure might perform using differing code.  This type of cross reference is something that we do on every project and allows us to pinpoint weaknesses in the insulation envelope of new construction, addition, and alterations and see where we might be able to improve.

Overall seeing the same IECC or State Specific Energy Code used for Reschecks should be expected.  If a building department requires a Rescheck on one construction project they typically require a Rescheck on every construction project.  Learning exactly how specific building departments handle Rescheck requirements is what we do on a daily basis.  If you need a Rescheck, Comcheck, Manual J, Manual S, or Manual D you can email plans to [email protected] and we will get you taken care of.